How to understand MySQL

How to install MySQL

Well, let us know how to install MySQL on Windows System. Actually installing MySQL on windows is really easy you may refer and download the link from https://cdn.mysql.com//Downloads/MySQL-8.0/mysql-8.0.11-winx64.zip Click Here For More.

After downloading, we decompressed the zip package to the corresponding directory, where I put the decompressed folder under C:\web mysql-8.0.11 Then we may consider to configure about configuration files of MySQL below,

# Set up the installation directory of MySQL

# Set up the storage directory of MySQL database data, MySQL 8 + does not need the following configuration, the system can generate itself, otherwise it may report errors.

Default storage engine to be used when creating new tables 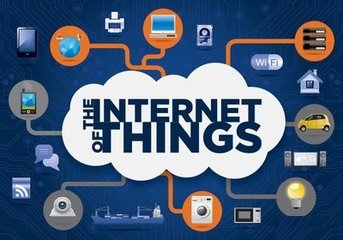 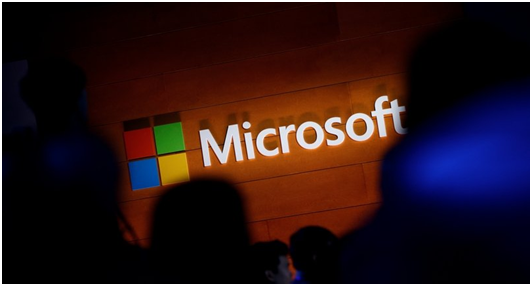 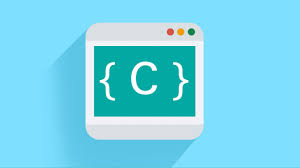 Variable x is less than y

Output should be below,

In this example, we write a label as addition, so when the value of i reach to 5, then according to goto statement it jumps to addition. So the final sum value would be 10+5 equals to 15. 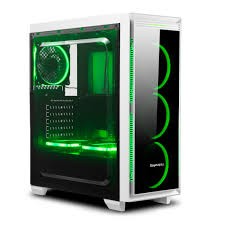 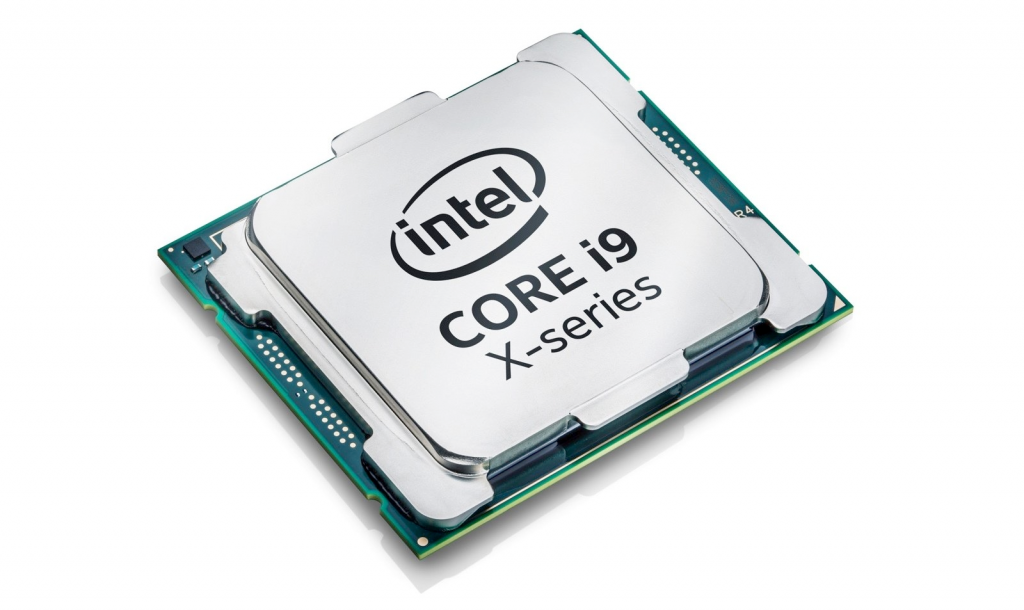 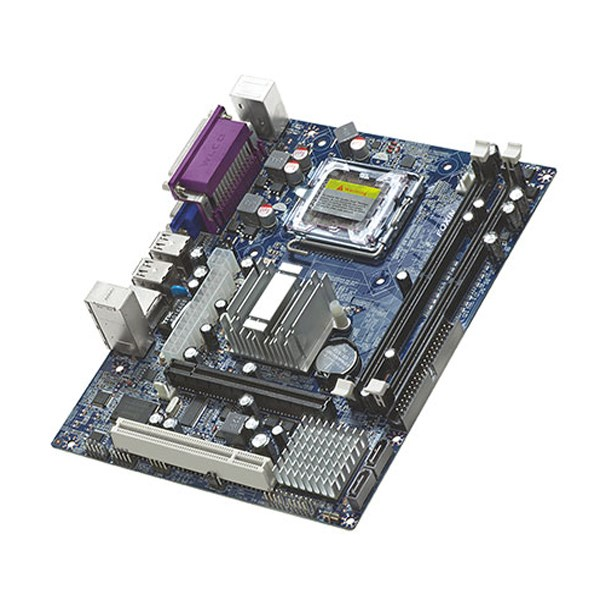 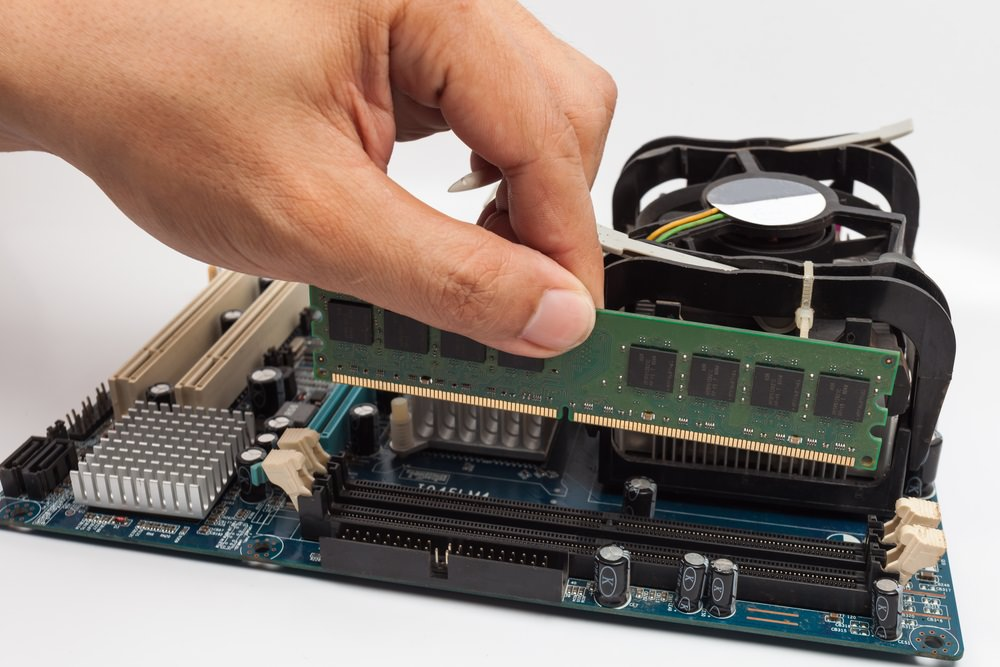 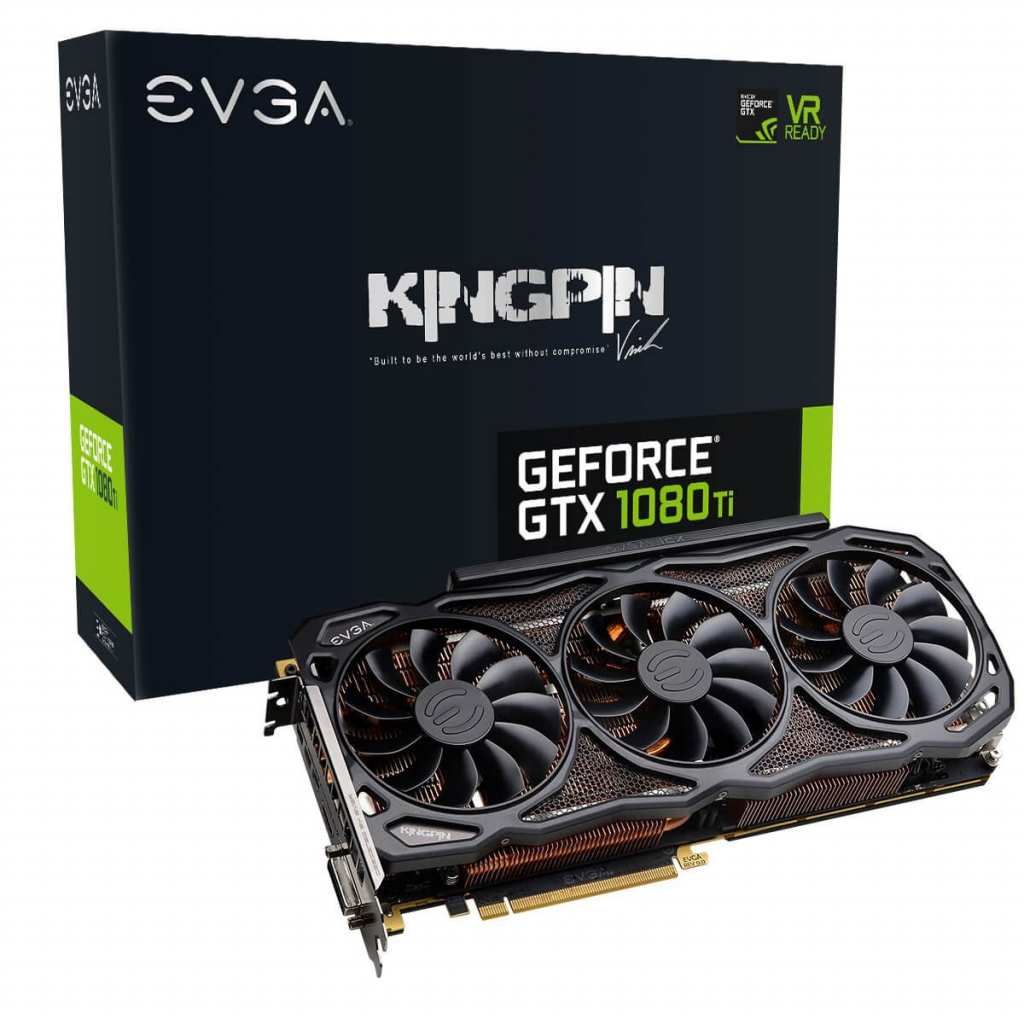