The full name of United States is United States of America, formerly a British colony, has gradually emerged as a powerful country due to various factors.

American history is everywhere under attack. The recent skirmishes started with the campaign to remove Confederate statues, but it surely won’t end there. As our betters in America’s universities want us to know, the whole of American history is suspect. In our media, in the popular culture, and in our schools, we’re subject to an unending drumbeat of how America was founded to promote imperialism, colonialism, racism, sexism, and genocide – unimpeachable facts, we’re told, for which all Americans must forever share the burden of collective guilt and shame. 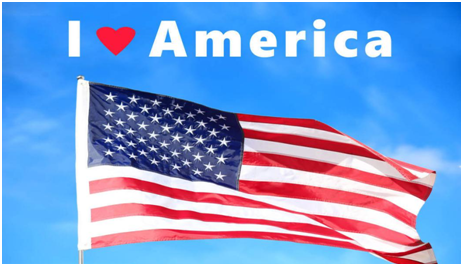 For America to atone for her sins, her history must be denounced and then purged.This assault on America’s past is hardly news to the Right; the Left has been waging war against American history for well over a half a century. But given this ongoing and unceasing hostility, the response of so many conservatives to recent events is terribly disturbing. While it is perhaps it is to be expected given our predilection to fight amongst ourselves, it is extremely ill-advised and destructive to the things we still share in common.
Click Here For More.

One thing we should have learned is that the Left never stops; there is no end to their relentless pursuit of destructive hate. There is no room for reasonable adjudication of their claims. We are hopelessly if we believe that once the Robert E. Lee statues come down, the Left will be satisfied. We all know what will follow; indeed it has already started. The nation was founded, in large part, by slaveholders, from the author of the Declaration of Independence, to the Father of our Country, to the prime author of our Constitution. Jefferson, Washington and Madison were slave owners and the list goes on. They will need to be removed just as swiftly and lustily as the statues of General Lee. There was a time when conservatives defended the remembrances of our past. What happened? In just the past few years we have watched as conservatives – attempting, one assumes, to act in good faith and build good will – have gone along with utterances such as John C. Calhoun was a precursor to Adolf Hitler and that the removal of statues of Confederate icons such as Robert E. Lee, and certainly Nathan Bedford Forrest, is necessary or at least, understandable. These fought for slavery and against the Union, after all. Beyond Lee and his lieutenants, the other true American hero that has come under attack from so many on the right is Andrew Jackson. Again, we hear the ridiculous comparisons to Hitler and Nazi Germany. This isn’t just sloppy history, it is disgraceful to the memory of the man who, whatever his flaws, did so much to solidify this nation. History deserves be respected. 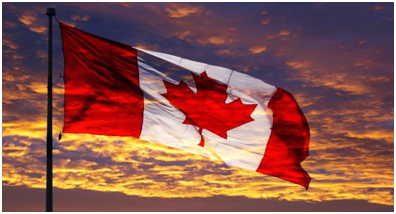 Despite the ups and downs of British and French Canadians, Canada has never stopped moving toward a unified and independent federal state. As early as 1812, before the outbreak of the US-British war, the United States had invaded Canada many times, and the national consciousness of Canadians began to awaken. After the US-British war, Canada’s economy began to develop rapidly, and large-scale immigration surges occurred in all provinces of Canada. Immigrants have injected strong economic vitality into Canada. The golden wheat waves and the logging sounds of each other constitute a vibrant and prosperous scene. Economic development has placed demands on unified markets and political autonomy. In the 1930s, the Canadian economy was in crisis, there was a French riot led by Louis Joseph Papineau in Quebec, and Mackenzie’s rebellion against British rule in Ontario, and Nova Civil riots have occurred in the provinces of Skotha and Canada. In this case, the British government had to adjust its ruling policy toward Canada. In 1840, the Upper and Lower Canada were merged into a ”Canada province”. Ten years later, the colonial government, which was only responsible for the elected parliament and not controlled by the British governor, was finally established in various places. 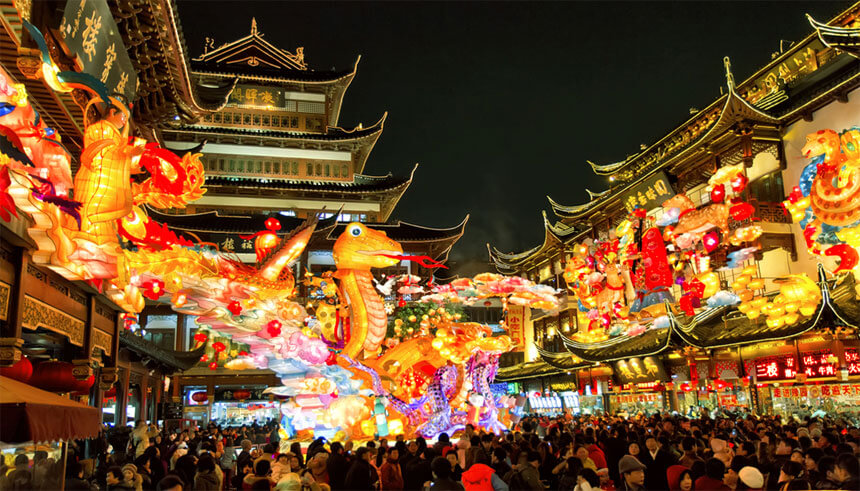 The Colossus of Rhodes was the most mysterious of the ancient seven wonders, and collapsed in just 56 years. But as we can see from the image and pictures alone, it deserves to be called one of the seven wonders. Modern engineers have deduced a reasonable way of building from the techniques of the time, with regardless of modern earthquake engineering. Computer simulations show that an earthquake may cause rivets to fail, creating a chain reaction, causing the Statue of Helios to break off from the joint. 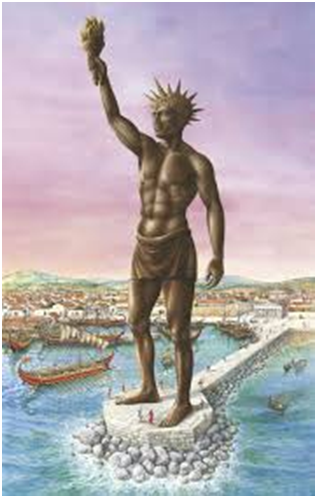 The Rhodes island in Greece is the gateway to the Mediterranean Sea by Aegean. More than 2000 years ago, there was a prosperous port on the island – port Rhodes. Business here was very developed, shuttle merchant ships every day filled with waterways, a lively and vivid scene. The unique geographical location and huge commercial interests made Rhodes island a battleground for the military. According to the mention, the famous The Rhodes island of defends was occurred here.

Let us Have A Look About History and Culture about Ancient Seven Wonders.

The Great Wall, is a military defense project in ancient China. It is tall, sturdy and continuous and it is used to limit enemy riding. The Great Wall is not a purely isolated city wall, but a defense system that combines a city wall as the main body and a large number of cities, barriers, pavilions, and standards. 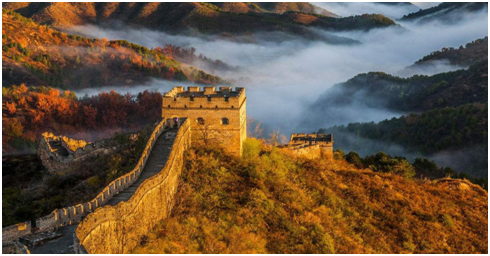 The history of the construction of the Great Wall can be traced back to the Western Zhou period. The famous allusion of the sacred princes of the capital, Xijing (now Xi’an, Shanxi) originated here. During the Spring period, the Autumn Period and the Warring States Period, the countries competed for hegemony and defended each other. The Great Wall built into the first climax, but the length of construction was relatively short. After Qin unified the six countries to unify the world, Qin Shihuang connected and repaired the Great Wall of the Warring States, and was known as the Great Wall. The Ming Dynasty was the last dynasty to overhaul the Great Wall. The Great Wall that people saw today is mostly built at this time. The Great Wall resources are mainly distributed in 15 provinces, autonomous regions, such as Hebei, Beijing, Tianjin, Shanxi, Gansu, Inner Mongolia, Heilongjiang, Jilin, Liaoning, Shandong, Henan, Qinghai, Ningxia and Xinjiang. During the period, Shaanxi Province was with the richest resources in China’s Great Wall. The length of the Great Wall in China was 1,838 kilometers. According to the results of the National Great Wall Resources Survey of the Cultural Relics and Mapping Department, the total length of the Ming Great Wall is 8851.8 kilometers, and the Qin and Han Great Walls exceed 10,000 kilometers, with a total length of more than 21,000 kilometers. 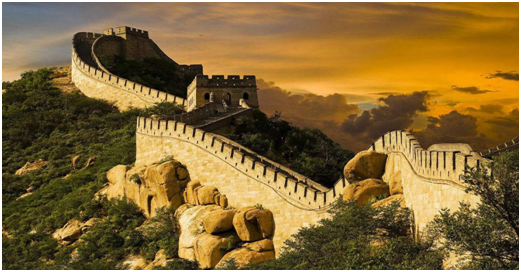 Other good information as recommendation.