Education goes hand in hand with religion, and education is as important as religion. Americans’ emphasis on education has reached the same level of loyalty as their religious beliefs. In 1620, the first European immigrants arrived in the Americas aboard the “Mayflower”, landing in what is now Boston, Massachusetts. Nowadays, the number “1620” is written on a stone when it landed in advance, which is a reminder of this serious event. At that time, the immigrants had a very difficult life, but since 1620, they had built schools and teaching in the field at the same time, and established Harvard University in 1636. As a result, Harvard teachers are proud of it now. 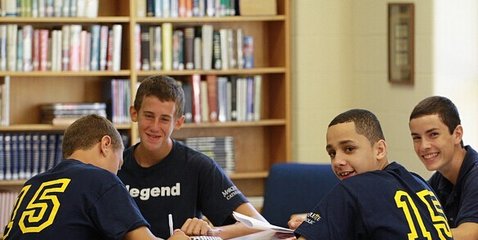 They think that school is the source of education and the only way for a group to move from barbarism to civilization. Education can eliminate many disadvantages of animal nature. This idea was deeply rooted in the people a century and a half before the birth of the United States. Education, like religion, is a belief concept, which has a very important impact on American education. For this reason, the government and the people’s views on education are not stopped as a genuine utilitarian purpose. People of America have religious loyalty to education.Click Here For More.

The Education is the pillar of society

The Americans and the American government think that the United States is like a building, which has three pillars: government, religion and education.