So many great football clubs around the world, however I prefer Chelsea Football Club. Maybe someone will ask why, there is no reason except one feeling from my inner heart. Or perhaps it is because of club’s emblem if there is a far fetched excuse. Well, do not crap too much, let us know about Chelsea Club’s history and process of development. 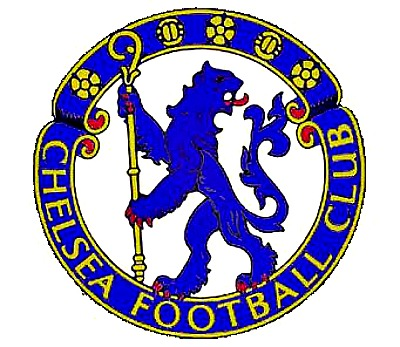 Reinforcement with huge amount of money after Roman Abramovich bought Chelsea team, and the team became a wealthy team. The team is famous for its rock-solid defense and Iron-blooded spirit. It is also famous for its over-defensive “Reduce attack, shrink defense” tactics. It is one of the representative teams in the football field.

On July 23, 2017, Chelsea Football Club made an official apology for Kennedy’s “humiliation to Chinese” through its official website.

Chelsea Football Club was founded on a Sunday morning in the fall of 1904, when Henry Augustus Mears changed his mind and created one of the most successful clubs in the Premier League a hundred years later. Henry Augustus Mears is the founder of Chelsea. He is a fanatical sports fan. One hundred years ago, soccer was booming in the UK, but London still had no top league teams. Henry Augustus Mears was bullish about the football market and decided to step in. He bought Stamford Bridge Stadium and planned to recruit the team. First, Mears found the existing Fulham F.C. and wanted them to take over Stanford Bridge, but Fulham stayed at Craven Farm because the rental price was not settled. Later, Mears felt the difficulty of running a stadium. He was going to quit.

One Sunday morning in the fall of 1904, Parker, Mears’ partner, approached him and advised him not to give up, but Mears seemed to have made up his mind. When two people wander at about when Mears’s dog snapped at Parker, the pain, but also out of the blood, however, Parker did not mind, but joking aside. Mears thought that he should be as optimistic as Parker about setbacks and disappointments. At that moment, he changed his mind. He will continue to run the team.