I trust the most of tourists have travelled to the Malacca, Malaysia. This is good place for visit and also may enjoy famous and flavor food there. Actually in tropical countries, we may enjoy the coconut juice, meanwhile appreciate sea sight as well. If you feel boring, you may travel around the strait by board on Cruise Ship or Sightseeing Boat. Well, at the first, let me have a look below for some traveller have never been Malacca or the people who recalled this good time. 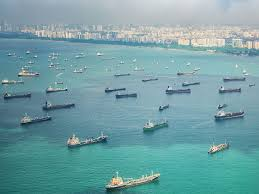 I believe that most people’s first impression of Malacca comes from the “Strait of Malacca” in geography books. Why do not you spend a few minutes in Malacca to see the sea and the familiar Strait in Malacca? The Andaman Sea links the northwest to the Indian Ocean and the South China Sea to the southeast. It is now jointly managed by Singapore, Malaysia and Indonesia. From the coast of Malacca, you can overlook the Strait of Malacca, and of course you can climb on the highest observation platform in Malacca to enjoy the beauty of the sea. 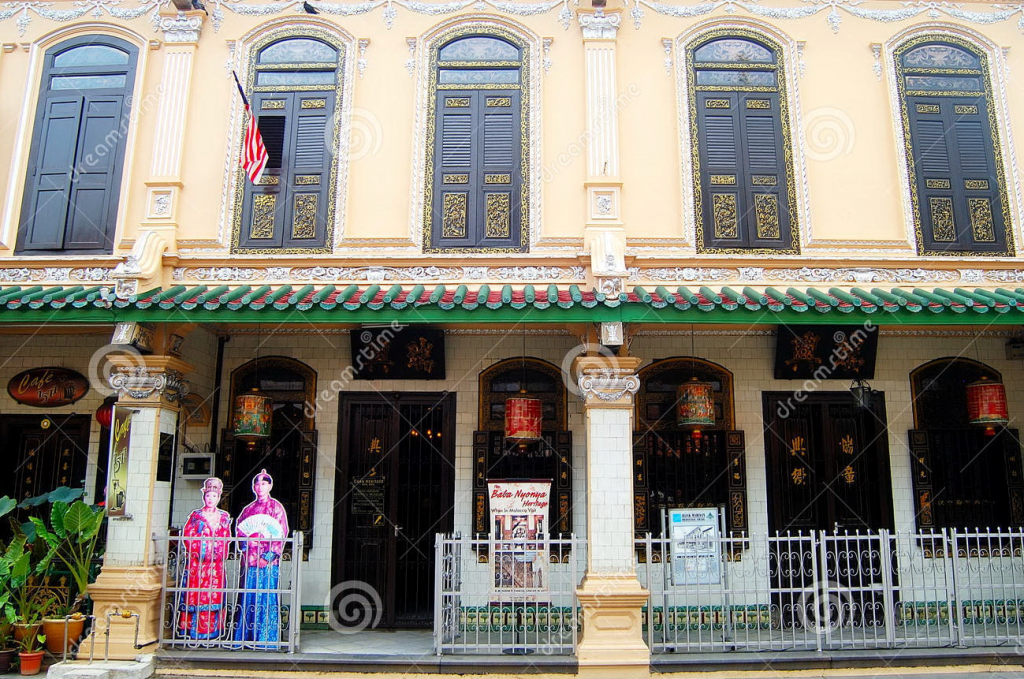 Baba-Nonya provokes the descendants of Chinese immigrants in the Ming Dynasty, whose culture is influenced to a certain extent by local Malays or other non-Chinese race groups. This row of old houses on Tan Cheng Lock Road, Malacca, is a typical Baba-Nonya mansion designed to blend Chinese, Dutch and British Victorian features.

The St Paul church was built in 1521. Actually this church was built by Portuguese. Its another name is called Gereja St. Paul. The church is located in the Highlands, so the Dutch took the church as a castle after conquering and occupying Malacca. The war-torn ruins of St. Paul’s Church left many bullet holes in the exterior walls, and even the roof was blown up in the war. So the Dutch built the church, and the St. Paul church became the graveyard of the Holland nobility. The stone tablets, now erected in the church as written in Latin and Portuguese, were the tombstones of the nobles of the day.

Let Us Have A Look About More Travelling Places.