Some scattered early human fossils (later named Narmada) found in the Narmada Valley indicate that at least in the middle Paleolithic period India had been inhabited by humans. The genus of Narmada is uncertain (Homo erectus or Homo sapiens); archaeologists estimate its age from 200,000 to 500,000 years ago.Click Here For More. 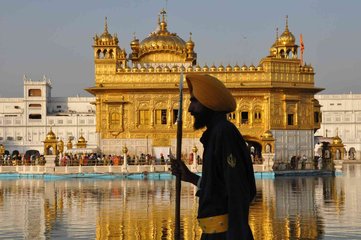 Narmada fossils are the oldest living human fossils in South Asia. The earliest artifacts of the subcontinent were dated earlier than Narmada. The stone site was found in the Sivalik Hills in northern Pakistan, about 2 million years ago. The Sivalik site contains a large number of animal bones, but no human fossils have been unearthed. The number of traces of human activity was significantly increased in the geological age later than the Sivalik site. According to the opinion of Indian archaeologists, the Paleolithic culture of India can be divided into three stages: early, middle and late stages, starting from the second glacial period of Himalayan glacial sequence.