Jiuquan Satellite Launch Center, located in the depths of the Gobi Desert, is the earliest and largest integrated missile and satellite launch center in China, and the only manned space launch site in China at present. In the past 6 decades, 145 satellites, 11 spaceships and two space laboratories have been successfully launched at the Jiuquan satellite launch center. But by this time there is the first privacy rocket which has been launched from here successfully in September. 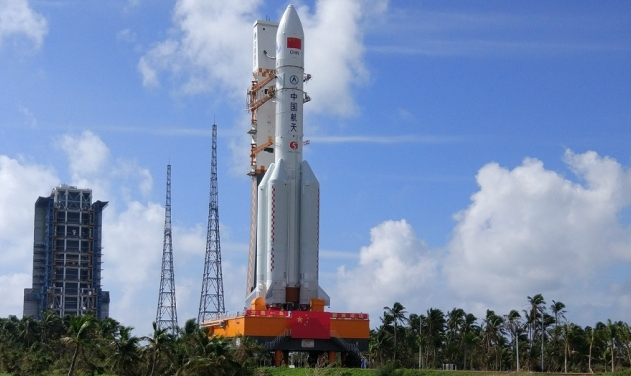 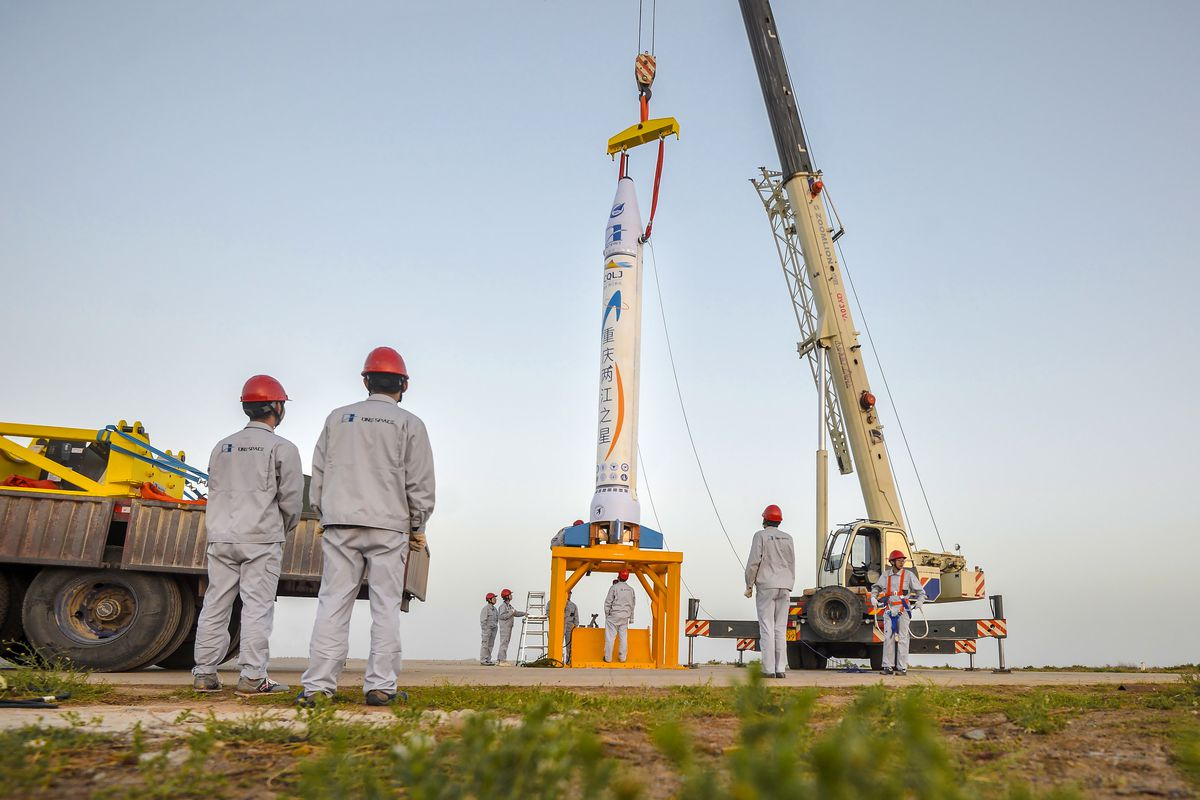 It is OS-X1 series sub-orbital rocket, named Chongqing Liangjiang Star, altitude 10.2 meters, diameter 0.85 meters, liftoff about 8.1 tons. Information without payload is available. According to statement of director of Onespace, every key points such as blasting off, separation of fairing and satellite rocket separation are all challenges and test.

The carrier rocket launched by this time carried three of cubic satellites. After entering the predetermined orbit, the rocket releases two of cubic satellites in turn, then entering the sub-orbit for flight test and one satellite had completed the recovery of parachute landing. This launch is also the first launch of the “one rocket, multi satellites” mission by China’s private commercial aerospace enterprises.

With the rapid development of space exploration technology companies in the United States, especially their rockets and cargo spacecraft undertook the relevant tasks of NASA and the International Space Station. Commercial space companies, especially private space companies participating in space launches, which is becoming a major development trend in the global space field. It is not the first time that China’s private space enterprises have launched rockets.