Safety glass, is also called laminated glass. This is very popular products and we may find safety glass applied everywhere. For instances, the windows of Bank, windshield of car or the windows of Department stores, certainly, sometimes we may install this kinds of safety glass at home. Let me tell you who invent this glass, and the safety glass was born by a chance. 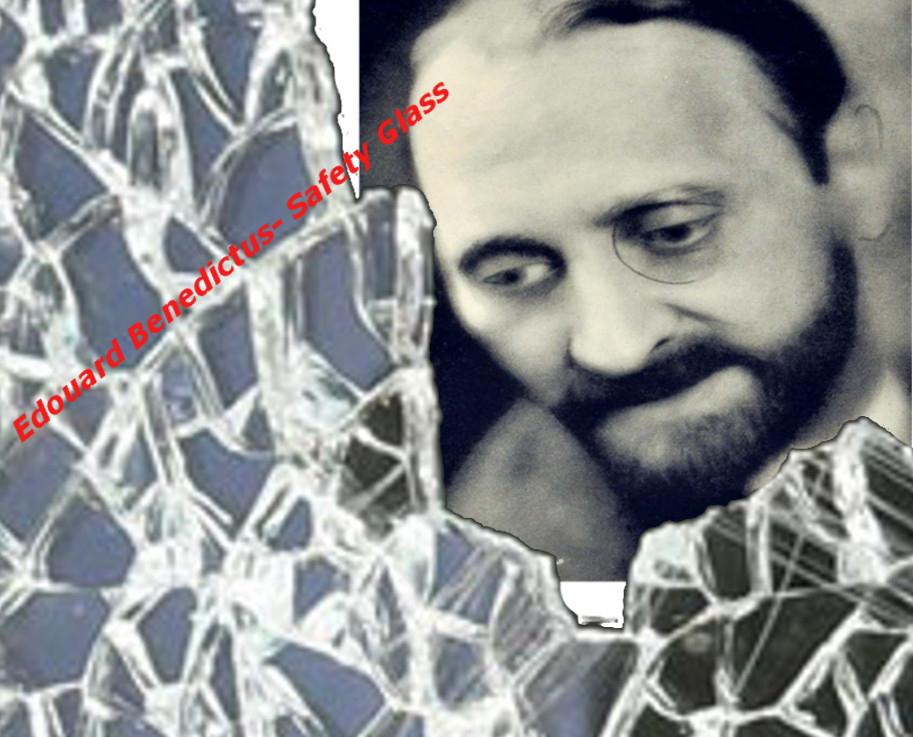 Safety glass with its inventor

Safety glass is a kind of glass used in automobiles and buildings. It has good safety performance and can be seen almost everywhere. According to common sense, when the safety glass is broken, it will not form particles with sharp edges and corners, and the debris and granules will not splash, thus causing no harm to people. Inventor of safety glass, Frenchman Edward Benedictus. He is a man of jack of all trades but master of none. Before he was lucky enough to invent the safety glass, Benedictus was a celebrity of four identities – painter, composer, writer and chemist.

One day, he accidentally knocked an experimental flask off the shelf and heard a clear sound (we can imagine his surprise when he heard the broken sound). Benedictus climbed down the ladder and found that the flask was broken but not disintegrate and splash. After speaking to his assistant, Benedictus knew that the cellulose nitrate had been recently filled in the flask. Nitrocellulose is the adhesive used to stick broken glass and its debris together. 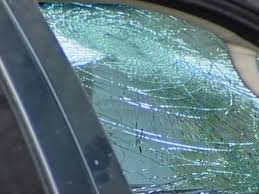 Although Benedictus was aware of what he had discovered, he never expected the discovery to be so important. Inspired by a series of terrible car accidents, this laid back Benedictus found that the victims of these accidents were usually cut by windshield debris after car accidents. After that, he began to concentrate on his research, and finally invented Triplex after that. During World War I, the gas mask was based on Benedictus’s new invention. After discovering this material durable, the automobile industry began to manufacture Triplex windshield.