Recently years, there are some new information about global economic development. However, let us pay attention about Asia business tendency by this time. Some of main economic supports in Asia such as China Mainland, China HongKong Japan and Korea will be increased for its economy more or less. 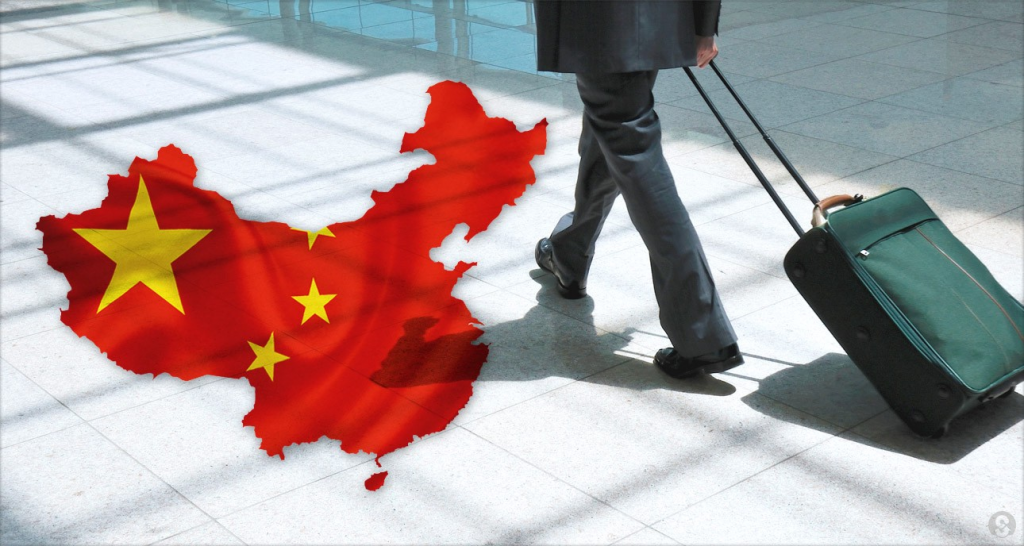 According to trustful and reliable information from World Business (http://www.businessnews.cn/), releasing report from UBS Group AG and PWC together shows that in 2017 billionaires in China increased up to three hundred and seventy three. Over the same period, total wealth grew by 39% to $1 trillion and 120 billion. China’s billionaires entrepreneurs are leading the economic transformation of China and Asia as a whole. In just ten years, they have created some world-renowned companies, promoted the improvement of people’s living standards, and created wealth at an unprecedented rate.

New data showing In 2017, there were at least 199 new billionaires in the world, with total wealth rising 19% year-on-year as reaching to $8.9 trillion. The report also said that the number of Asian billionaires exceeds that of the United States, and their total wealth is expected to exceed that of the US billionaires sitting on $2.5 trillion in assets in three years. 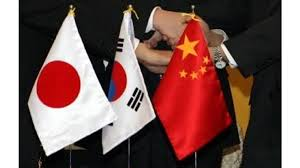 General government accounting and taxation data released by Japan’s Ministry of Finance in the first half of 2018 (April-September) showed that the main tax items increased by 4.1% compared with the same period last year, amounting to 17.5052 trillion yen (about 1 trillion yuan). This figure ranked third in the first half of the year, reaching the highest level in the 27 years after the end of the bubble economy in 1991. The original budget estimate, which reached about 59.1 trillion yen in 2018, is likely to be revised up or to reach the 60 trillion yen threshold. Income tax reached to 8 trillion and 247 billion 300 million yen, an increase of 4.5%. The good performance of enterprises has become the main reason for the increase of wages and stock dividends of office workers. Consumption tax also increased by 2.4% to 4 trillion and 436 billion 400 million yen.

Corporate income tax increased by 32.4%. As a result of a large number of financial years up to the end of March, enterprises will be taxed according to the interim declaration thereafter, the amount is only 908.5 billion yen.