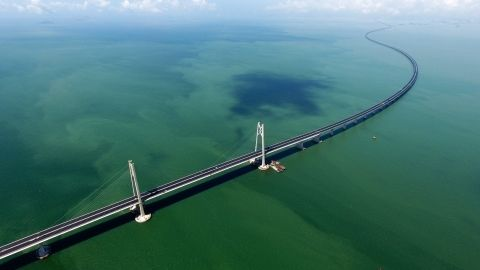 Fang said “The Hong Kong-Zhuhai-Macao bridge now has good coverage of 4G service,”Click Here For More.  he also added “Experts and workers have overcome the difficulties of a complex construction environment and the lack of an optical fiber to provide tailored 4G solutions for the bridge and prepare for the future upgrading of 5G service.” The 55-kilometre Hong Kong-Zhuhai-Macao Bridge opened last month connects the Mainland of Guangdong province with the two Special Administrative Regions of Hong Kong and Macao.Click Here For More. According to Mr Fang, Hong Kong-Zhuhai-Macau Bridge is now ready to enter the Internet of Things, which is a major business implemented by 5G technology. From the beginning, the technical foundation of 5G is considered in terms of network structure, 5G station building and optical fiber installation. Robot delivers the Post 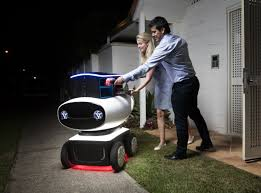 British police shot down some drones because the malfunction meant that the devices might fall from the sky. Click Here For More. Google employees held a series of strikes around the world to protest against Google’s treatment of women. Google chief executive Sundar Pichai says “I am fully committed to making progress on an issue that has persisted for far too long in our society…”.