The Pantheon adopts the centralized form of dome covering. The reconstructed Pantheon is the representative of single space and centralized architecture, and it is also the highest representative of Roman dome technology. The Pantheon is round, with a diameter of 43.3 meters and a height of 43.3 meters. According to the concept of the time, the dome symbolizes the sky. In the center of the dome is a garden hole with 8.9 meters in diameter, which may imply some connection between the world of God and the world of man.click here 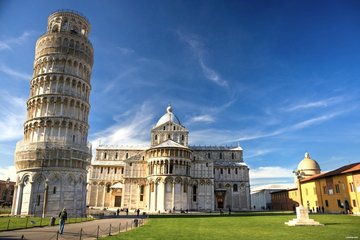 It is said that the Pantheon is the first Roman building that pays more attention to interior decoration than exterior sculpture, but some of the original bronze and marble sculptures are lost to foreign looting or transfer to later Roman buildings, and the exterior magnificent rutile has disappeared, losing its former elegance already.